I love writing about family, whether that’s a family of housemates in Melbourne, a mother and her adopted daughter, or a small town community rocked by an alien sighting. My writing often combines drama and comedy, and everything always comes back to family relationships.

I grew up in Hobart, Tasmania and moved to Melbourne to study acting at the VCA in 2009. I worked as a playwright with Debra Oswald and Tommy Murphy, and studied screenwriting at RMIT until 2015, working with Chris Anastassiades and Michael Rowe on feature film concepts. I’ve worked as a notetaker and script coordinator for Hoodlum, Princess Pictures, Guesswork Television, Roadshow Rough Diamond and Werner Film Productions, among others. In 2019, I worked as script coordinator for Channel Ten’s Five Bedrooms and notetaker for a Pete Templeman project with Roadshow, working alongside John Safran. In 2021, I worked as script coordinator for Werner Film Productions/Netflix series ‘Surviving Summer’. I’m currently in pre-production on a seven part audio drama about a UFO sighting in a small coastal town, called ‘Hovering,’ produced by Clea Frost and starring Maude Davey and Lily Fish. 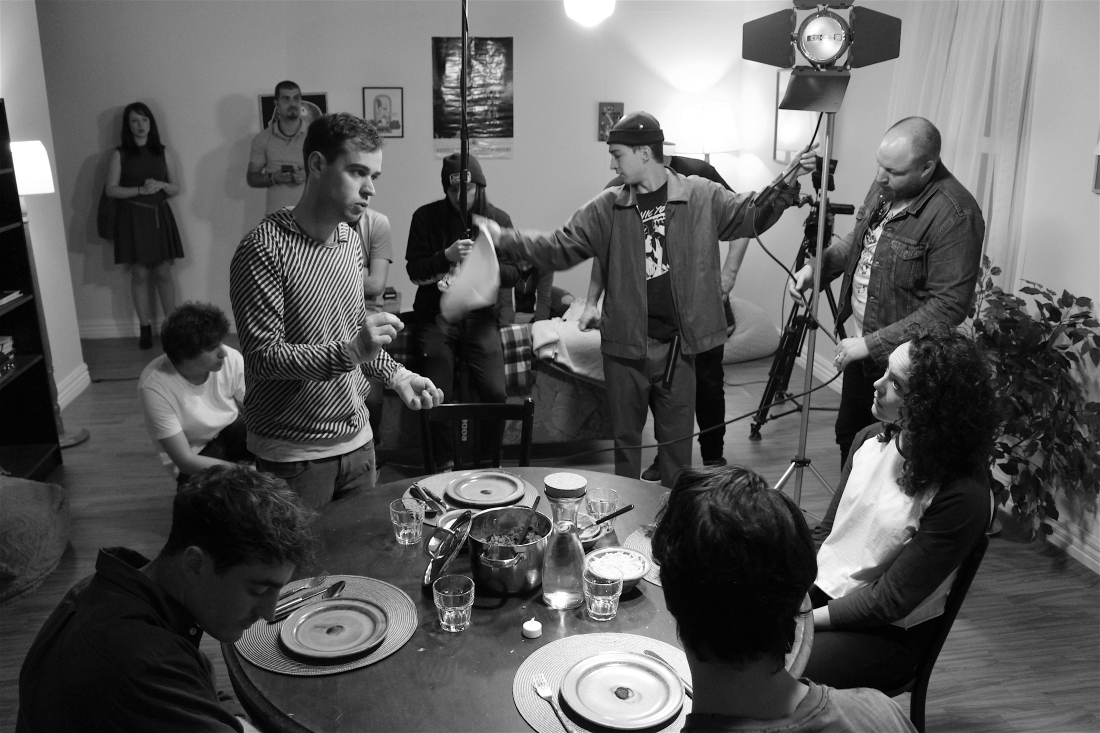 2017    Feature Development for ‘The Sticks’                 Developed and workshopped a feature through a Tasmanian Genre Writer’s Retreat in Ross, and with professional actors in Melbourne.

2016    Note-taker for Hoodlum Entertainment               Worked for Leigh McGrath, Michael Lucas and Christine Bartlett as a note-taker on the development of drama series ‘Love When You Least Expect It’

2015    Received the Film Victoria Award for Highest Grading Student at RMIT Advanced Screenwriting                        Awarded for feature film ‘The Wolf in the Wind’, developed with Chris Anastassiades and workshopped with Denny Lawrence.

2013-14           Ozco Development Grant                I was awarded a development grant from the Australia Council to develop a site-specific work titled The Well Cycle. The work took place inside a normal suburban home, and involved two different storylines examining domestic violence and the role of the witness.

2008    Fresh Ink Writer’s Program           In 2008, I was a part of the inaugural Fresh Ink writer’s program and travelled to Adelaide with playwrights Tommy Murphy and Debra Oswald to workshop The Cygnet. At the end of the program, my script was chosen to be further workshopped in Sydney and presented as part of ATYP’s end of year showcase.

I’ve also been involved as an actor in film and theatre for a number of years, including: